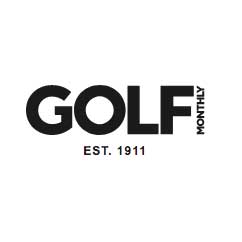 The field for this week’s 3M Open may have been unremarkable compared to previous years, but the inclusion of Jeff Overton on a sponsor’s exemption was significant – it marked the American’s first PGA Tour appearance in over five years.

In 2017, Overton developed an epidural abscess following an injection for a herniated disc in his back, and it left him facing both an uncertain future and a long road to recovery. After years of rehab, Overton finally made his return to the Tour on Thursday when he shot a six-over 77 in the first round at TPC Twin Cities. That may have been a modest score, but it included a birdie on his second hole to offer a reminder of the talented player lost to the game for over half a decade.

As for his own assessment of his comeback round, Overton said: “I went from enjoying the time of my life before injury to fighting for my life with the injury… and I’ve never been so happy to shoot 77 before today.”

The seriousness of Overton’s plight was highlighted in an interview he gave to PGATour.com (opens in new tab)before the tournament. Overton said: “It was an eye-opening experience going from living the dream to fighting for your life. But here I am, five-and-a-half-years later, after doing a whole lot of rehab and seeing a lot of great people. You never give up.” 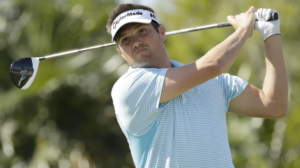